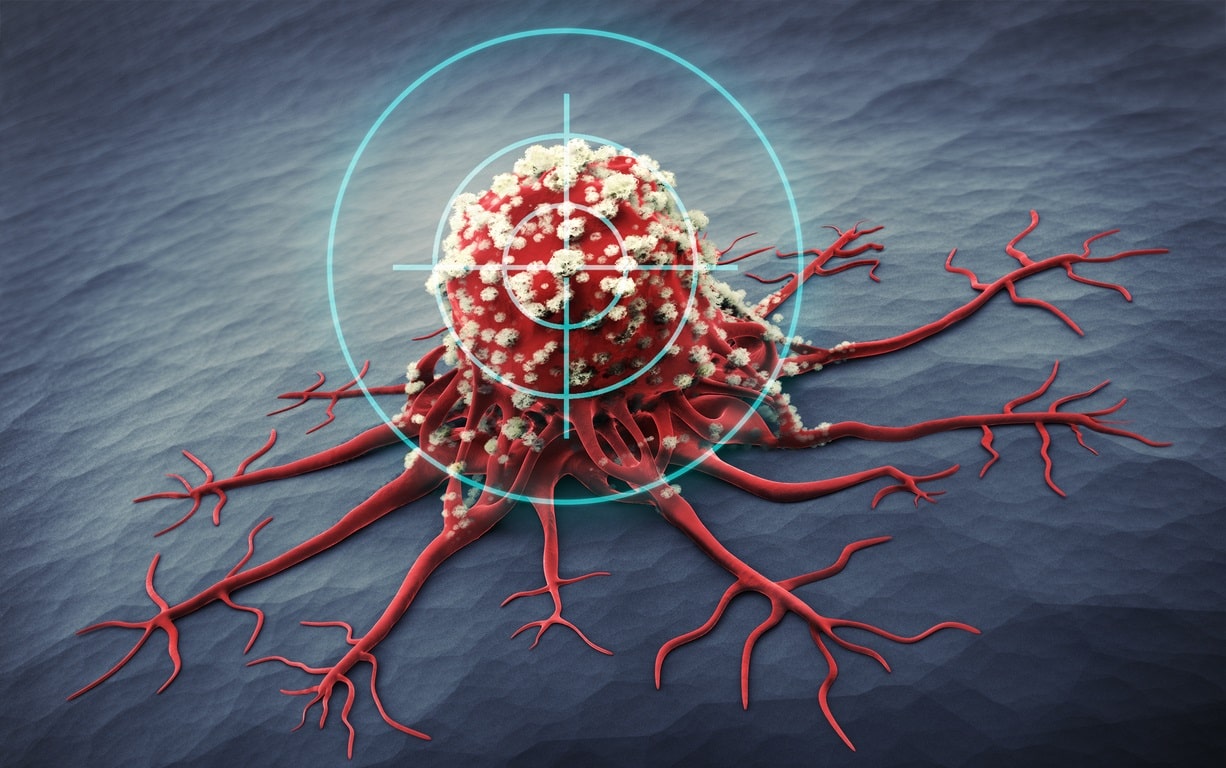 In excess of 600,000 Americans will die this year alone due to some form of cancer. With such a catastrophic death toll, cancer consistently tops the list of leading causes of death in the United States. In addition to the sheer volume of new cancer cases each year, the increasing rate of cancer prevalence is equally worrying. 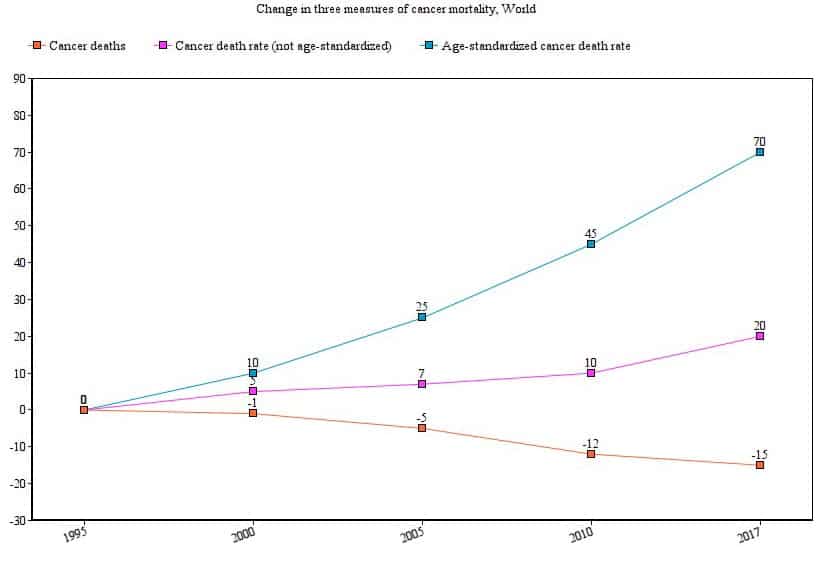 Whereas just a few years ago the figure stood at a 1 in 3 chance for the typical person to develop cancer, that number has advanced to a greater than 50% chance that you, the reader, will be diagnosed with cancer at some point in your life. It may have already happened to you or someone you love.

The situation is dire but not hopeless; although we still have a lot to learn about how and why cancer spreads, modern medicine has afforded us a good amount of insight into how to effectively combat cancer. Understandably, many patients who are considering the restorative healing potential of HGH therapy in cases of deficiencies are concerned about possible cancer risks associated with HGH supplementation. In this article, we’ll explore the complex relationship between HGH and cancer and what it could mean for hormone replacement therapy patients.

In the face of the devastating cancer epidemic in the West that shows no sign of slowing down, the crucial question becomes what causes cancer and, ultimately, what the science tells us that we can do to prevent it. Because the likelihood of developing cancer depends on a number of unique genetic and environmental risk factors, pinpointing a single cause in individual cases is often difficult.

Usually, a diversity of influences converges to fuel cancer metastasization. The genetic vs. environmental debate is as old as time. When it comes to cancer, the age-old debate indicates that both substantially impact our lifetime chances of developing cancer. Here is how.

Known genetic risk factors for cancer include family history. If you have one or more family members affected by cancer, then you are statistically more likely to develop the same type at some point. Scientists believe that families share similar cancer risk profiles due to shared DNA material that renders cancerous mutations more probable.

Many inborn risk factors for cancer are epigenetic. “Epigenetics” refers to physical modifications to DNA that do not alter the DNA material itself but affect how cells interpret the data contained within. The interpretation of genes in the conduct of day-to-day physiological functions is called gene expression. Epigenetic mutations are often passed from parent to child. Scientists now better understand the dynamic relationship between epigenetic mutations and cancer growth. 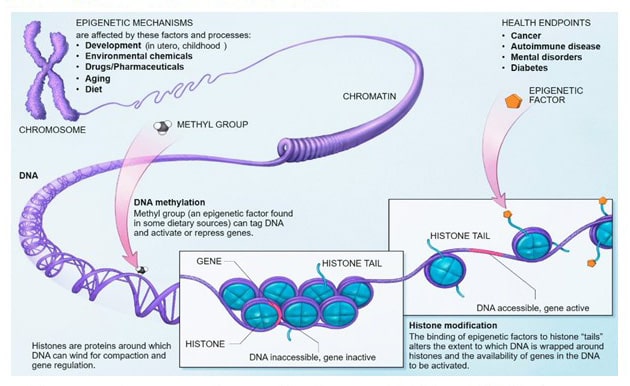 For example, tumor-suppressor genes (TSGs) perform important work in the body by — as the name suggests — fighting the growth of cancerous tumors. In patients whose TSGs have been suppressed or otherwise inhibited by epigenetic changes, the stage is set for cancer growth. Therefore, maintaining awareness of who, if anyone, has been affected by cancer in your family is crucial to determining your risk factor. This is why most primary care physicians and oncologists request a thorough review of cancer incidence among family members in their initial evaluation process.

Due to the skyrocketing cancer rates in the West that we discussed earlier, researchers are increasingly looking to environmental and lifestyle factors as the primary drivers of our modern cancer explosion.

Although this list is not exhaustive, the known environmental and lifestyle risk factors for developing cancer include:

What Are the Symptoms of Cancer?

Cancer symptoms depend on the sub-type of the disease as well as which organ/area is affected by the cancer cluster. However, there are general cancer symptoms that apply across the board:

If you have experienced any of these symptoms without any known medical explanation, you should consider booking an appointment to get checked out. The only way to get an accurate cancer diagnosis and individualized risk report is to undergo clinical testing. Remember that catching cancer early is the key to long-term survivability and successful remission, so time is of the essence.

Is There a Relationship Between HGH and Cancer?

Researchers have long suspected a possible link between human growth hormone levels and cancer development. Now, the evidence of that connection is manifest in several noteworthy discoveries in recent years. However, it is crucial to distinguish between those who more likely to develop cancer caused by HGH due to their biological makeup and those with a minimal risk.
Australian scientists recently published conclusive evidence that HGH signaling rapidly progresses lung cancer growth in humans with abnormally high levels of the hormone.

Exceptionally tall people were found in previous studies to be more apt to developing lung and other cancers, but, until now, the correlation was poorly understood. Several studies have fingered HGH levels as the culprit. Now, scientists understand that taller people have naturally higher levels of growth hormone in circulation. Under certain conditions, these higher levels are theorized to fuel cancer metastasization. People with a higher susceptibility to developing cancer due to higher than normal HGH levels are considered “high-risk.”

The same team, in its conclusion, discussed the need to develop effective pharmacological treatments with a focus on reducing HGH levels in “high-risk” patients. However, the discovery of higher general vulnerability to cancer among those with a genetically-induced excess of HGH does not necessarily apply to patients with the opposite issue (an HGH deficiency) who require supplementation through therapy.

Because HGH is, in fact, an anabolic (growth-promoting) hormone, the natural question becomes: does HGH grow cancer cells as effectively as it stimulates the development of healthy cells? Does HGH fuel cancer growth in the same way it supports healthy muscle development? 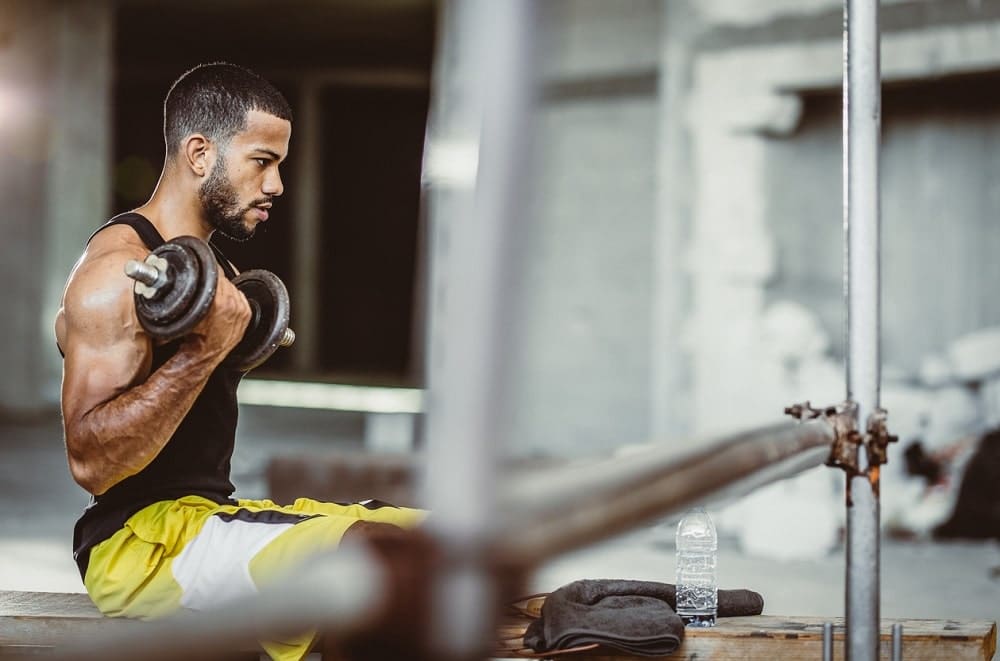 One large European study on the potential cancer risks posed by somatropin (recombinant human growth hormone) — the newer, safer supplement used since 1985 – found no increased incidence of leukemia in patients considered to have a low innate risk of the disease. The researchers cautioned, though, that their conclusion does not necessarily apply to individuals with a higher natural predisposition for cancer development. People deemed to belong to the “high-risk” category include, for example, previous cancer patients.

Other studies confirm the lack of documented evidence to indicate any elevated cancer risk among otherwise healthy patients. In fact, the findings of one meta-analysis published in 2016 found that hormone replacement therapy with HGH reduces the risk of developing cancer in healthy adults.

Despite the promising conclusions of dozens of studies, we still do not understand the exact mechanisms at play that could better explain the exceedingly complex association between HGH and cancer. More research in the field is forthcoming.

As the science behind HGH supplementation has rapidly progressed in the last 30 years, changes in the restorative healthcare sector have conferred important implications for health, particularly HGH and cancer risk. Until 1985, clinicians utilized a form of HGH that was sourced from the human brain. Clinics from coast to coast suspended the use of this type of HGH after it was linked to severe brain disease. Upon further inquiry, scientists also linked this outdated form of HGH to Hodgkin’s Disease and colon cancer.

The dangerous HGH medications were scrapped and replaced with somatropin, a manufactured protein that is designed to act similarly to naturally occurring HGH in the body. Although the medical jury is still out, there is a possibility that this synthetic form of HGH presently administered to therapy patients does not carry the same cancer risks as the brain-derived form of old.
Again, further study is necessary to determine the cancer risk factors, if any and to what extent, that somatropin poses to HGH therapy recipients.

At the moment, though, somatropin appears to be substantially safer in terms of cancer risk than its predecessor.

Insulin-like growth factor 1 (IGF-1) is a hormone produced in the liver that works in tandem with HGH to promote healthy metabolism and growth. Because HGH stimulates the liver’s release of IGF-1, the pair hormones are often studied together. “Apoptosis” refers to the biological process of carefully regulated cell death. This process is the body’s natural means of discarding cells that do not work properly to be replaced with new, healthy cells.

There is some evidence that IGF-1 exerts anti-apoptotic activity, meaning that it enables damaged (potentially cancerous) cells that should be recycled to remain alive and, over time, threaten health. Once again, the research so far into IGF-1 and cancer risk is woefully incomplete. Until we know more about any potential causality between IGF-1 and cancer, definitive statements on the risks are impossible to make in good faith.

HGH Replacement Therapy and Cancer Risk: Should You Be Concerned?

The amalgamation of the available evidence indicates that otherwise healthy adults with an HGH deficiency should not worry about the negligible risks in terms of cancer development. 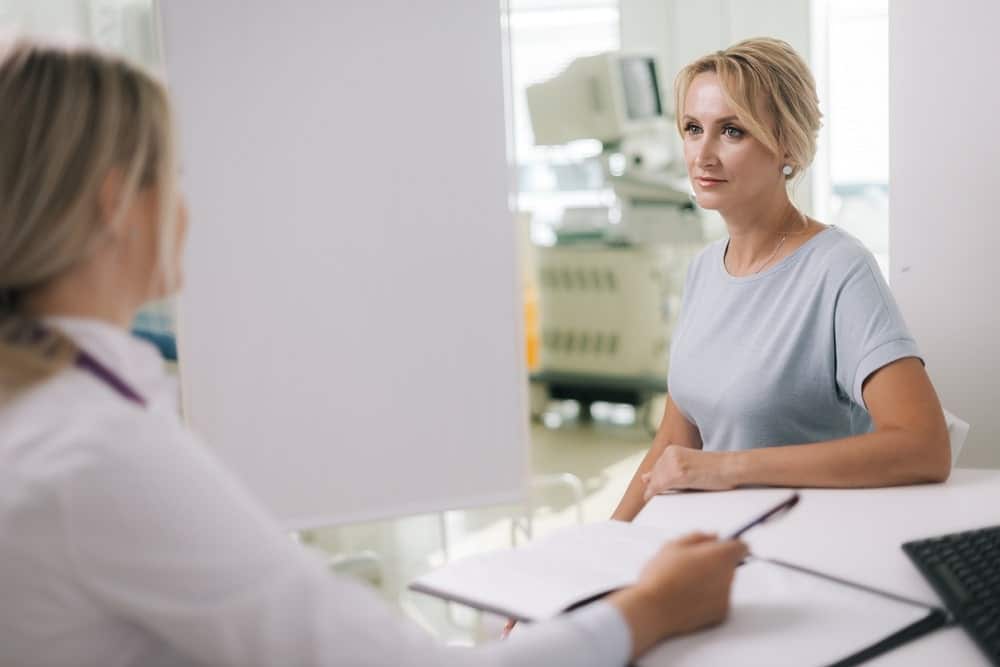 As we discussed earlier, the literature is clear that no measurable increase for cancer exists in HGH therapy patients who do not have an underlying predisposition to cancer such as previous cancer diagnosis, extensive family history of cancer incidence, or the lifestyle factors outlined previously that foster a cancer-friendly biome.

When you visit the therapy clinic to assess your risk factors, an experienced HRT provider will take the time to review your profile to determine whether you are a good candidate for replacement therapy. In most cases of HGH deficiencies, the impressive health benefits of upping circulating levels of the hormones greatly outweigh the small risk of developing cancer following therapy.