ASK A QUESTION
Medzone  >  HGH   >  What Is Metabolism and How Does HGH Affect Metabolic Health? 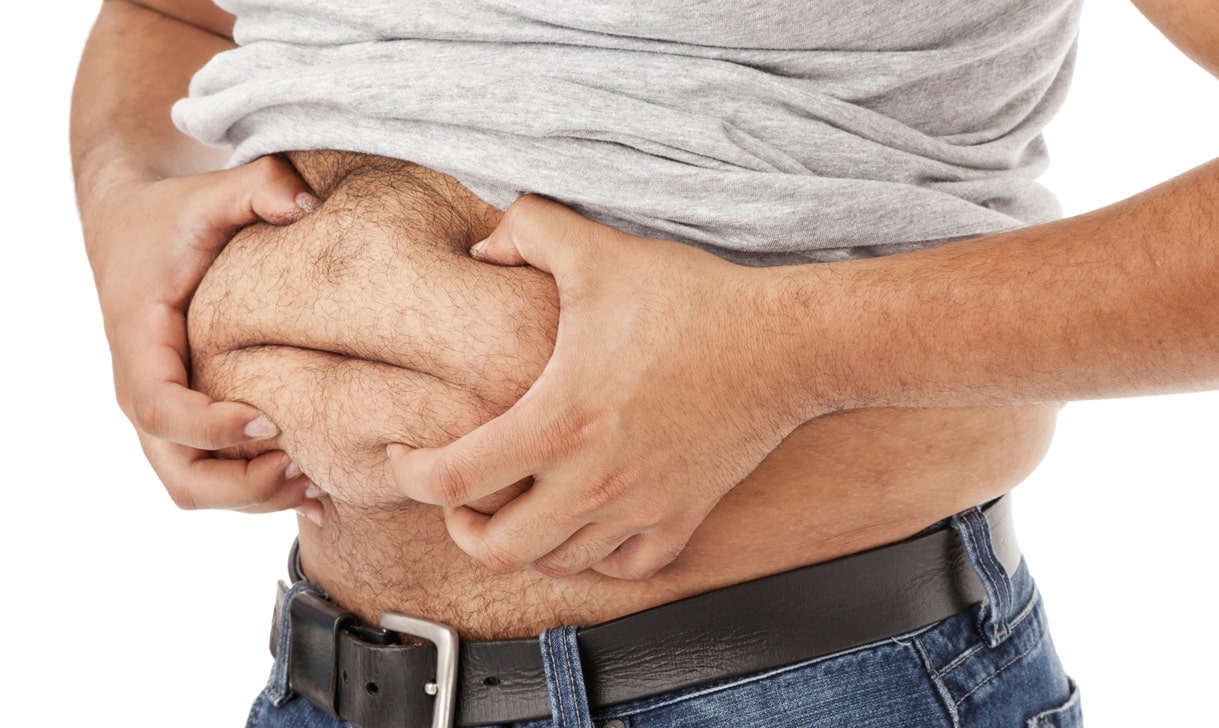 What Is Metabolism and How Does HGH Affect Metabolic Health?

If you are one of the millions of Americans affected by dysfunctional metabolism, human growth hormone (HGH) has an enormous role to play in restoring your metabolic health for long-term improvements in wellness and a reduced risk of future illness.

With a disturbing rise in diabetes and other metabolic disorders among the US population, healthcare interventions to improve metabolism are needed now more than ever. To protect your health now and into the coming years, here is everything that you should know about metabolism, how HGH affects it, and steps that you can take today to improve your metabolism.

What Is Metabolism and Why Is It Important?

To function, your body requires energy – to generate muscular contraction during exercise, to break down food during digestion, to repair tissues during sleep, and to power the brain and its many complex processes.

Metabolism — in its simplest definition — is the processing, storage, and usage of energy. Through diet, we take in calories (energy) that our bodies need to perform various daily tasks to maintain health. When our metabolism is humming along at full speed, we enjoy high energy levels that last throughout the day while our organs and tissues receive the vital nourishment that they require.

Dysfunctional metabolism can wreak havoc on health, contributing to or directly causing a variety of negative effects such as:

What Are the Most Serious Metabolic Health Issues in 2021?

Let’s take a look at the most serious metabolic health issues affecting US patients in 2021.

Of all metabolic disorders, diabetes mellitus (DM) (often referred to as just “diabetes”) is the most well-known – likely due to its alarming and growing prevalence among the US population. According to data from the US Centers for Disease Control (CDC), 34 million Americans have diabetes. 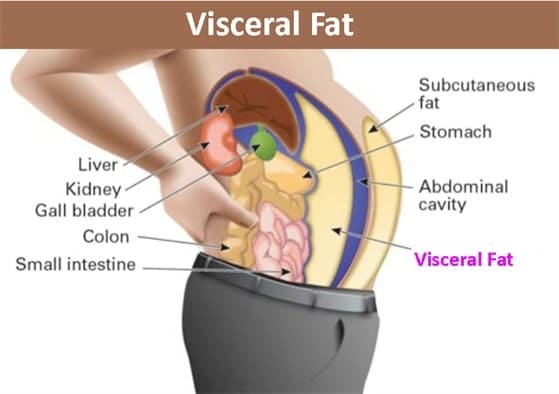 Two forms of diabetes have different causes and treatments: 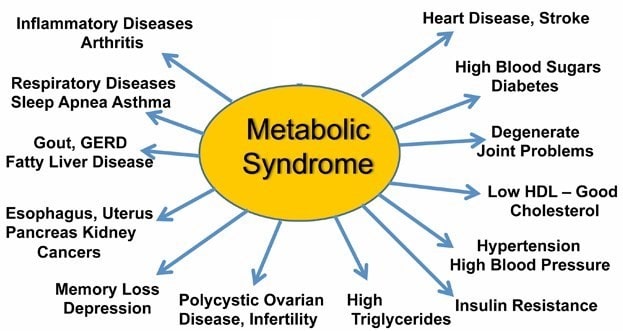 Critically, metabolic syndrome can cause or worsen a wide array of negative health conditions, as illustrated in the graphic below. Several risk factors increase an individual’s chances of developing metabolic syndrome. These are:

In addition to diabetes and metabolic syndrome, a number of other rare conditions can also impair proper metabolic function. Examples include:

Although obesity is closely linked to poor metabolism, not everyone who is obese suffers from a metabolic disorder. One of the more nuanced aspects of assessing metabolic health, therefore, is the clinical distinction between so-called “healthy obesity” vs “unhealthy obesity.” First, it’s important to understand the metrics that healthcare providers use to determine a diagnosis of obesity. Most doctors use a scale called the body mass index (BMI). This is the formula:

To arrive at your own BMI, simply convert your weight to kilograms from pounds (if you are American) and your height from feet and inches to meters. Then divide your weight in kilograms by your height in meters squared. The web is full of free BMI calculators that anyone can use as a DIY healthcare resource. 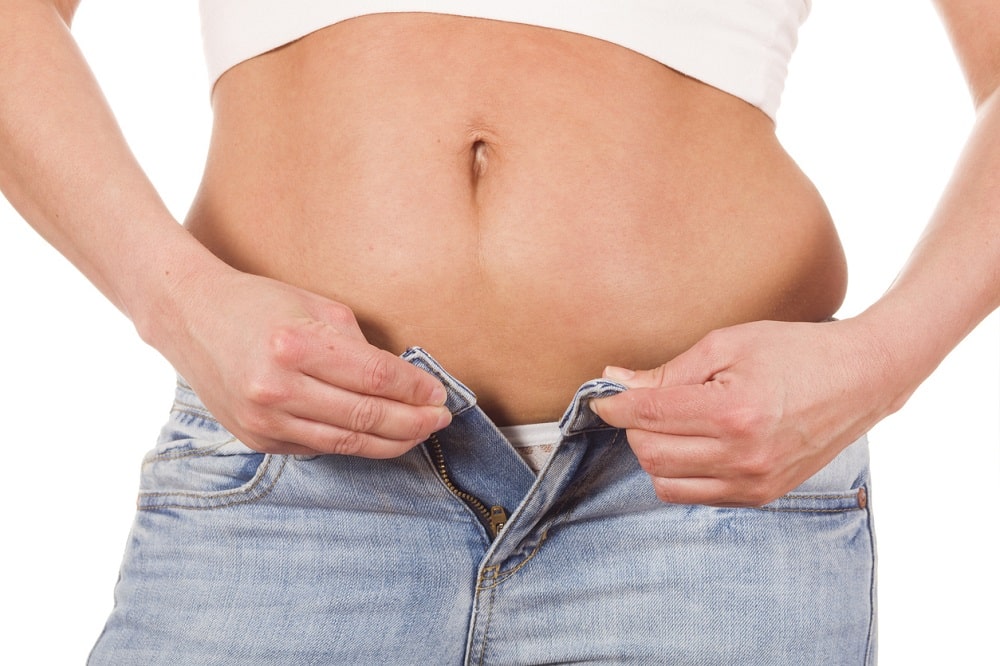 Your BMI will correspond to one of the categories in the BMI scale.

The term “metabolically healthy obese” (MHO) refers to cases in which the patient qualifies clinically as obese (as measured by a BMI above 30) but he or she does not present with any signs of impaired metabolism or related conditions.

For example, one study examining the cardiovascular health of MHO vs metabolically unhealthy subjects found that “subclinical impairment of myocardial function is more closely associated with adverse metabolic health than with either obesity or BMI.”

These findings show that optimizing your metabolic health, potentially, is more important for preventing disease and maintaining wellness than a stand-alone measurement of body fat. But how do you know if you are metabolically healthy or unhealthy?

How Do You Know if You Are Metabolically Healthy or Unhealthy?

Unfortunately, “there is currently no consensus on how to define metabolic health or metabolically healthy obesity except for the inclusion of obesity.”

However, the best indicator of metabolic health currently available is a combination of lab tests – called a Comprehensive Metabolic Panel (CMP) — that can paint an overall picture of how your body processes, uses, and stores energy:

These various markers indicate how efficiently your body takes in and distributes energy and eliminates the waste products that result. 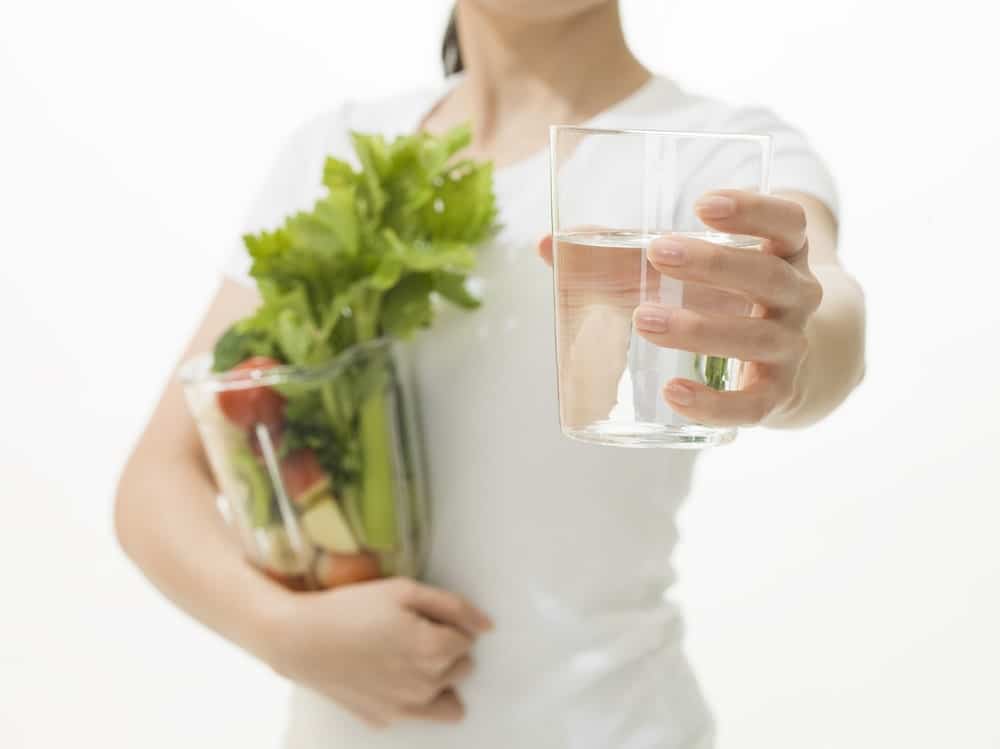 The Main Components of a Healthy Metabolism

Below, we will explore the main components of a healthy metabolism, starting with perhaps the most fundamental factor at play, blood sugar, followed by triglycerides, HDL cholesterol, and blood pressure.

An inability to properly metabolize blood sugar (glucose) is one of the telltale signs of metabolic dysfunction. Individuals whose insulin hormones cannot shuttle enough circulating blood sugar into the cells where it is normally deposited experience a clinical condition called “insulin resistance.” Some public health groups estimate that as many as 1/3 of all Americans suffer from some degree of insulin resistance.

Left unchecked, insulin resistance will develop into diabetes. A diagnosis of “pre-diabetes” means that blood sugar levels are elevated but not yet high enough to indicate full-blown diabetes.

Ideally, the best time to test your blood sugar is while you are fasting because testing levels during this time offers the most accurate picture of your current metabolic function. For this reason, many doctors recommend that their patients perform blood sugar testing in the morning before they have eaten.

The factors that often contribute to elevated fasting blood sugar levels are:

Although they are commonly referred to as a form of cholesterol next to LDL and HDL cholesterol, triglycerides are not technically cholesterol. Rather, they are fatty deposits that store energy for later use.

Triglycerides are dangerous at high concentrations in the blood because they drive atherosclerosis, the age-related hardening of the arteries that constricts blood flow and, over time, increases the risk of heart attack and stroke significantly.

*As measured by millimoles per liter (mmol/L.)

High triglyceride levels can be caused by: 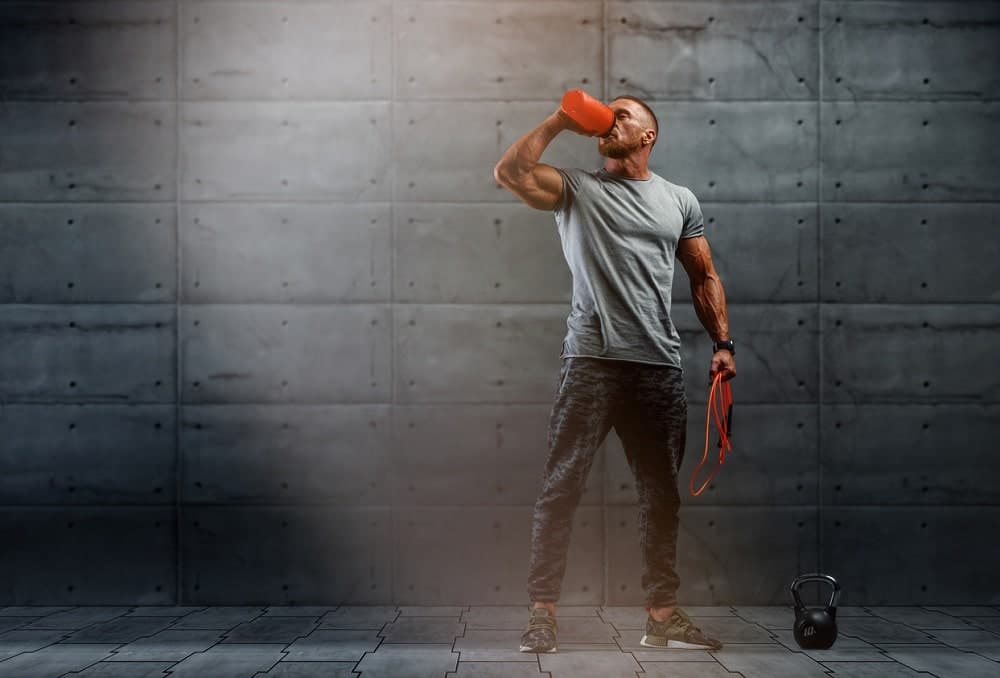 Despite the popular perception that all cholesterol is unhealthy, HDL cholesterol is actually beneficial and enormously important for keeping blood flowing unobstructed through the cardiovascular system.

One handy way to remember the important distinction between HDL (which you want more of) and LDL (the harmful type) is that LDL “lays down” the fatty deposits in the blood vessels while HDL “hauls it away” to be processed by the liver. In this way, HDL keeps the arteries open and clog-free.

The difference in function between HDL and LDL is the reason that a raw, or “total,” cholesterol count can be misleading. Instead, the ratio of HDL to LDL is a much more important marker of metabolic health; the goal of any cholesterol management plan is to elevate HDL levels while decreasing LDL levels.

Any HDL-to-total cholesterol ratio above 5 for men or 4.4 for women indicates a heightened risk of heart disease and other complications.

Blood pressure is a measurement of how strenuously the heart must pump to deliver an adequate supply of oxygen and nutrients to the organs and tissues that need them. Blood pressure is measured in two ways: diastolic and systolic pressure. Diastolic pressure refers to the amount of pressure inside the arteries as they deliver blood from the heart throughout the body. Systolic pressure measures the pressure applied to the artery walls during each heartbeat. Both numbers are important to keep in the green range above to maintain your health.

The Bottom Line on the Markers of Metabolic Health

As you might have noticed, many of the markers of metabolic health discussed here are interrelated and interdependent – for example, excess triglyceride or LDL cholesterol levels can force the heart muscle to increase the pressure of its contraction, which can further worsen the health threat that those high cholesterol levels pose.

In another example, obesity may make getting regular exercise more uncomfortable or difficult, which can discourage greater activity levels, in turn contributing to a worsening of the markers of poor metabolic health above like high blood sugar.

In effect, poor metabolic health can become a vicious spiral in which the ill health effects converge and multiply. The only way to reverse the trend is a massive lifestyle reorientation (see later section on steps you can take to begin to reverse your metabolic health today).

A small pea-sized structure in the mid-region of the brain called the pituitary gland produces human growth hormone (HGH). As an anabolic (pro-growth) hormone, HGH is responsible for the following functions in the body:

Growth hormone deficiency (GHD), also called “hypopituitarism,” is a condition in which the pituitary gland does not produce enough HGH to sustain good health. Over time, HGH levels tend to drop. As we will explore in the following section, HGH is critical for good metabolic function. Accordingly, low HGH levels can negatively affect metabolism.

How HGH Sustains a Healthy Metabolism

HGH, when it is found in adequate amounts in the blood, sustains healthy metabolism in the following ways:

An accessible and affordable GH stimulation or GH suppression test can determine whether your pituitary gland produces enough HGH to keep your metabolism running at full throttle.

Dr. Chih-Hao Lee of the Harvard School of Public Health offers encouragement to anyone hoping to reverse course, improve their metabolism, and reap the health benefits that result; “you can manipulate your metabolism to a degree. It is often a small change that may help you.”

In its simplest version, IF requires 16 hours daily of not eating (the “fasting window”) followed by an 8-hour period of eating freely (the “feeding window”). This is called the 16:8 method. Other variations of IF – based on the same principle of feeding and fasting windows — include the 20:4 method (Warrior Diet) and the 23:2 method (One Meal a Day or OMAD).

If you are like most Americans, then chances are good that your health teacher in high school instilled the alleged importance of 3 meals a day. However, this eating plan is simply not based on science. If you never allow your body to take a rest from digesting and distributing energy from food (metabolism), you are missing out on the benefits of regular fasting, which include balanced hormones (including higher HGH levels), lower systemic inflammation, and better metabolic health.

``You can manipulate your metabolism to a degree. It is often a small change that may help you.``

The Bottom Line on Optimizing Your Metabolic Health

With the lifestyle modifications above – including HGH replacement therapy if you have a deficiency – you can reverse the course of worsening metabolic health and recover your youthful energy, peak physical performance, and a turbocharged metabolism.