We provide HGH and Testosterone Replacement

We provide the most effective therapies of HGH and Testosterone hormonal replacement in order to the safest restoration of hormonal levels of our patients.

Medzone was founded in 2009 to deliver much-needed healthcare focused on the endocrine system. From the outset, we wore a number of different hats as a provider, functioning as a general information center for the often-misunderstood hormone system, a diagnostic center for identifying hormone deficiencies, a treatment facility for any hormonal imbalances, and a support center for patients who require guidance. Our Clinic is staffed by a professional team of doctors who are dedicated to helping patients recover their selves through optimization of the hormone system. 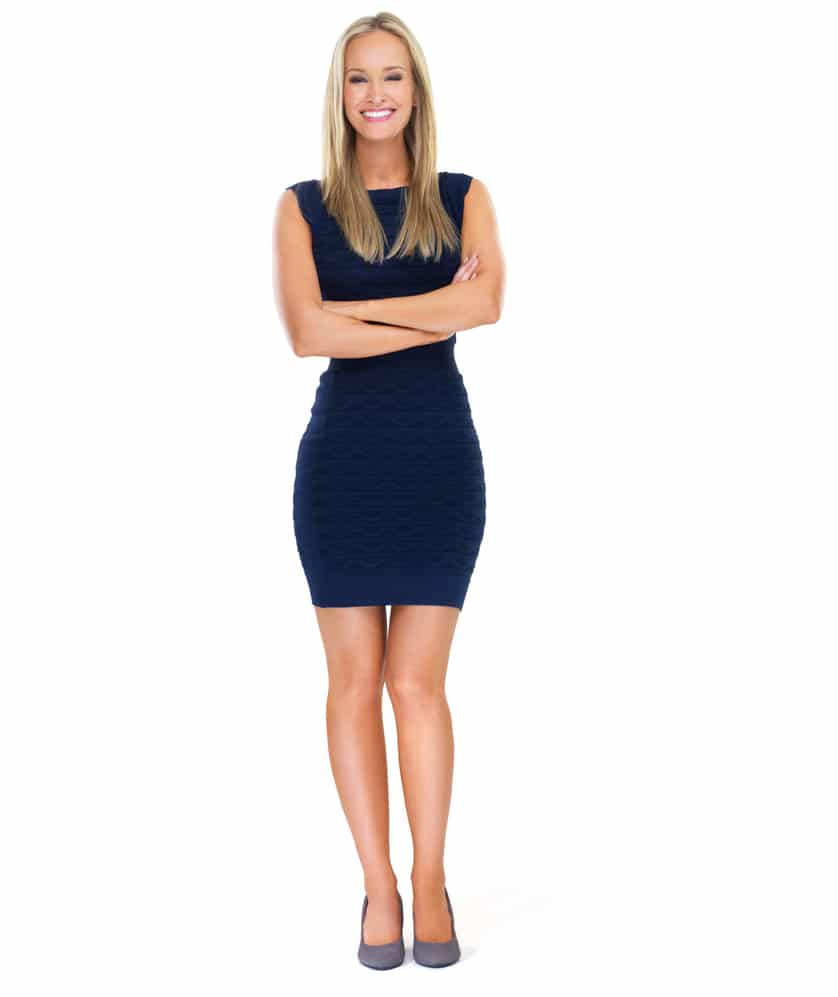 One of the primary services we provide patients is Hormone Replacement Therapy (HRT). As adults age, we gradually see dips in circulating levels of Human Growth Hormone (HGH) and testosterone. Lower levels of these important hormones can have devastating health consequences. Our doctors work to restore levels and, ultimately, to help our patients live their fullest lives. With these crucial hormone levels dropping steadily throughout the West, our work is more important than ever for patients who suffer from hormonal imbalances.

The older I got, the more I started to worry about dementia, osteoporosis, and heart disease. I didn’t like the way I was aging, so my sister recommended I follow her lead and call your clinic. Since testosterone therapy was helping her so much, I figured I would give it a try. As a result of starting treatment, my cholesterol and blood sugar levels have gone way down. My bones and muscles feel stronger, and I have more focus and energy than I have had in years. I have also started to lose weight.

On TRT for Women

My blood testing showed that I do have low growth hormone levels – a condition that could be corrected with HGH therapy. While it is too late for me to grow, it is not too late to reverse my other issues. It’s only been two months since I started HGH therapy, but I am already sleeping better at night, and I have more energy during the day. Even my feelings of depression are coming less often, and I am looking forward to further benefits over the next few months.

We are here for you

Hormone replacement is a personalized medical treatment, which is why each person who contacts Medzone Clinic also has an individual advisor who will get to know them, their situation, and their hormone needs.

Although the technologies and techniques employed in modern endocrinology (hormone medicine) have advanced greatly in the last 10-20 years, the modern era of hormone replacement therapy (HRT) actually has a long history that dates back to the early 1930s. Beginning in the mid-20th century, doctors began to take note of the harmful impacts of hormonal imbalance on women experiencing menopause.

At the time, little was known about the effects of exogenous hormones (meaning hormones sourced from outside the human body) on health. Over time, researchers discovered that estrogen administered without progestogen — another important female hormone necessary for regulating the menstrual cycle and other reproductive functions – resulted in a significant risk of cancer.

As a result, interest in HRT temporarily dipped – until advancing science and the women’s rights movement combined to reintroduce the potential of HRT into the popular consciousness.

During the process of menopause, which begins to affect most women in their mid-to-late 40s, the ovaries stop releasing eggs. In consequence, levels of estrogen, the main female sex hormone, begin to fall precipitously. When this occurs, a cascade of hormonal shifts often wreaks havoc on a woman’s health and quality of life, including depleted energy, mental health issues such as depression and anxiety, and even physical health challenges like increased chances of heart attack or stroke and the onset of age-related conditions such as osteoporosis (progressive weakening of the bones).

The 1960s saw enormous shifts in social values, perhaps most notably with the burgeoning feminist movement. Demand for hormonal healthcare to address issues related to women’s aging soared, and the HRT revolution had begun.

In the intervening 60 years or so, much progress has been made in refining the techniques used in therapy, developing new technologies to further improve the process, and expanding the scope of HRT beyond menopausal care.

As more and more research demonstrated the various health applications of HRT, the therapeutic practice gained widespread recognition and acceptance among the medical community. In 1992, the American College of Physicians began to recommend the application of HRT to prevent heart disease in aging female patients.

Now, the three most popular forms of HRT among US patients are:

The history of testosterone replacement therapy (TRT) has a history that parallels that of ERT. Prior to the mid-20th century, scientists and doctors were aware of the detrimental impacts of “hypogonadism” in aging men, the term used to describe insufficient production of the primary male androgen (sex hormone), testosterone.

In 1935, European researcher Ernest Lacquer successfully isolated testosterone from bull testicles – however, its therapeutic introduction into the bodies of men with testosterone deficiencies proved to result in liver toxicity and this method of testosterone production was abandoned.  With that, the quest to develop high-quality testosterone began. The 1970s saw the development of testosterone enanthate, a longer-acting and safer form of synthetic testosterone that is still used today as the active ingredient in popular supplements such as Delatestryl and Xyosted.

Over recent decades, the anti-aging science behind HGH has accelerated rapidly. For individuals diagnosed with growth hormone deficiency (GHD), HGH introduced through therapy can reverse the negative impacts of aging on bones and muscle tissue, restore falling energy levels, improve mood and reduce the severity of mental health conditions, and protect cardiovascular function late into life.

In recent years, the benefits of “bioidentical” hormones have become clearer on the heels of scientific study. The term “bioidentical” refers to the molecular structure of these special types of therapeutic hormones which perfectly match those hormones naturally produced by the human body – hence the combination of the terms “bio” (meaning “life”) and “identical” (meaning “the same”).