ASK A QUESTION
Medzone  >  Hormones   >  How To Stop Premature Ejaculation: Prevention and Cure 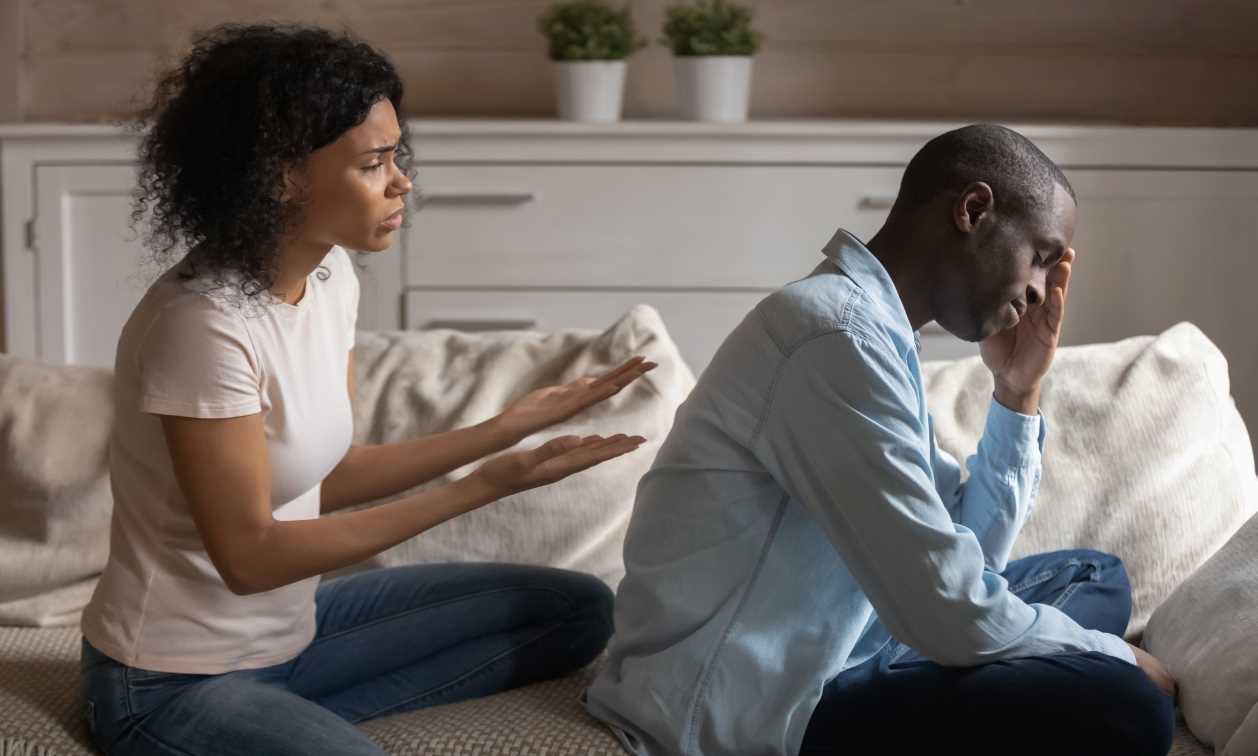 How To Stop Premature Ejaculation: Prevention and Cure

Premature ejaculation occurs when a man reaches climax sooner than he or his partner would like.

Premature ejaculation or PE is a male sexual dysfunction, but it does not get the media attention of the other well-known male sexual health issue – erectile dysfunction or ED.

But for men with PE, it can be as difficult to enjoy a healthy and active sex life as it can be for men with ED. And depending on the root cause of the condition, men suffering from premature ejaculation often have problems with ED as well.

When you have PE, it takes very little to get you to ejaculate. Usually, men with PE will climax before penetration or very soon after, which can leave both partners feeling unfulfilled.

While it may not get as much attention as ED, premature ejaculation can cause a lot of stress and self-esteem issues, as well as embarrassment for men.

What Can Cause Premature Ejaculation?

Premature ejaculation is kind of a complex condition that can have a number of different physical/biological, or emotional causes.

Physical issues that can influence PE can include:

Emotional or psychological causes that could influence PE include:

Drugs and Medications That Can Cause PE

Can PE be a Serious Problem?

Premature ejaculation can be a stressful and embarrassing condition that can interfere with having a happy and healthy sex life and can cause a lot of strain in your relationships. However, in and of itself, PE is not considered a serious or life-threatening health problem.

That being said, PE can sometimes be a symptom of a more serious medical problem, such as high blood pressure, diabetes, and hormone imbalances. Low levels of testosterone and HGH, in particular, can influence PE and sexual performance.

If you are having more than an occasional occurrence of PE, you should see a doctor in order to make sure it is not a sign of something more serious.

How to Talk to Your Partner About PE

It may seem difficult to speak to your partner about a sexual issue like PE, but suffering in silence and not talking about it, will only make matters worse.

It is understandable for men to feel a bit shy about talking to their partner about a problem like PE; however, the consensus among medical professionals and psychological counselors is that the more open and honest a couple could be about any “bedroom issues,” the easier they will be to resolve.

Doctors and therapists agree that the key to talking about PE, ED, or any sexual health issue for that matter, is for both parties to be open and honest about how the condition is impacting intimacy and to never, ever be judgmental.

How to Stop or Prevent Premature Ejaculation During Intercourse

The good news is, especially if there is no underlying physical cause for your premature ejaculation, there are several ways you can train your body to last longer.

Besides these kinds of behavior modification exercises, there are other ways to prolong your orgasm and prevent PE.

Premature ejaculation wipes work by numbing the penis and reducing sensation since they are coated with a mild dose of benzocaine, lidocaine, or some other topical anesthetic. Studies have shown that these sensation-blocking wipes can be very effective in helping men with PE last longer. A 2017 study found that over the course of two months, men who used the wipes lasted twice as long before orgasm as those who did not.

Like topical creams and the wipes, lidocaine spray is another way to reduce sensations of arousal in the penis and thus prolong the time to climax, preventing PE.

Any condom can help delay PE because any condom reduces sensation to a degree. And, of course, using condoms is a good idea for preventing pregnancy and practicing safe sex. However, there are specific “climax control condoms” that are made especially for PE. They are either made with a thicker material to reduce sensation and/or may be coated with one of the topical numbing agents mentioned above.

There are foods that, in general, can enhance sexual performance and may help reduce the incidence of PE. Primarily these are foods that contain zinc and magnesium, such as:

Are There Any Herbs or Supplements That Can Help to Stop PE?

Zinc is among a few nutritional supplements that can help with PE. Another is magnesium. Both minerals play a role in testosterone production, libido, and sexual performance in men.

Is There a Permanent Cure for Premature Ejaculation?

In almost all cases of PE, it can be minimized or eliminated. If there is no physical or biological cause, sexual counseling and learning to use some of the techniques described in these pages can improve your ability to last longer during sex.

If a physical cause is found to be at the root of your PE, treating that cause, for example, with hormone replacement therapy if hormone imbalance is the issue, can solve the problem.

Can Low Levels of HGH Cause PE?

HGH, along with testosterone, is one of the hormones vital to sexual performance in men. While low levels of HGH, which can occur as men age, are usually related to erectile dysfunction (ED,) men with age-related growth hormone deficiency often experience ongoing bouts of premature ejaculation as well.

How Does HGH Affect Your Sex Life?

The two most important hormones to sex drive and sexual performance in men are testosterone and human growth hormone (HGH).

Unfortunately, both of these hormones decline as men age. And it is that decline that is largely responsible for ED, PE, and the other sexual issues that men have come to accept as just part of “getting older.”