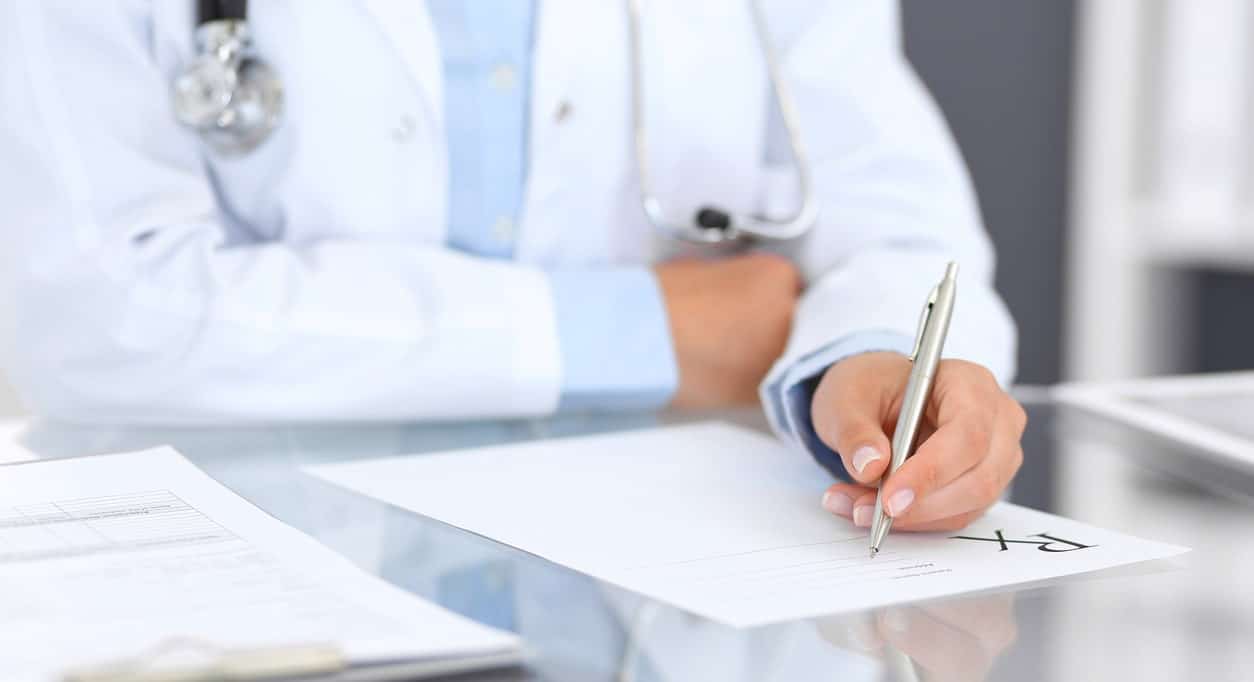 The Dangers of Unprescribed and Low-Quality Human Growth Hormone

Human growth hormone, or HGH, is a vital component of the endocrine system, the sum total of all the body’s hormones. In addition to its activity of regulating growth during childhood, maintaining optimal HH levels into adulthood is also critical for health. HGH deficiency, the lack of adequate levels in the body, can affect adults as they age.

Dropping levels of HGH can cause a number of unwanted side effects, including:

HGH plays a central role in regulating muscle growth, bone density, cell reproduction and regeneration, and more. Patients who undergo hormone replacement therapy (HRT) often report feeling “young” or “like their old selves” again. For many, HRT restores their quality of life. If you or a loved one are considering HRT to restore circulating HGH levels to normal, it is critically important to seek care from a qualified professional with experience performing HRT safely and effectively.

Because HRT is a relatively new and rapidly advancing industry, the door is open for dishonest actors looking to make fast money by sacrificing the quality of medicine as well as crucial elements of the therapy process like monitoring health markers for adverse reactions.

In this article, we'll discuss why receiving HRT from a professional provider is so important for your long-term health.

In the United States, medicines that carry a serious risk of negative side effects, sometimes resulting from indicated usage but mostly from abuse, are tightly controlled by the government.

The oversight over the pharmaceutical industry is so extensive, in fact, that it is responsible for more than 20,000 pharmaceutical drugs. While some may find the its activities burdensome, it actually performs a valuable function of ensuring that the medicines Americans purchase and use are safe and effective. Most importantly of all, the regulatory oversight ensures that the drugs, including HGH, that patients use are actually what the manufacturer says they are.

Unfortunately, as we will discuss below, fake prescription drugs are flooding the United States as unscrupulous marketers try to turn profits at the expense of public health – with serious health ramifications for HRT patients. In particular, the study focused on two counterfeit HGH products:

To be clear, Serostim and Nutropin themselves are legitimate medicines produced by real drug companies. They are not fake. Rather, the study found that counterfeit manufacturers attempted to pass their own subpar products off as one of these two real medicines. According to the study’s shocking findings, some of these fake HGH products contained HGH sourced from other, questionable sources while others contained no HGH at all.

Why Using HGH Without a Prescription Is Dangerous?

As a part of the complex human endocrine system, HGH with other hormones as well as other aspects of health like the nervous and autoimmune systems in ways that are sometimes unpredictable. Because of the complex nature of HGH’s interaction in the body, patients require the supervision of a healthcare professional before, during, and after HGH therapy. Proper monitoring during HRT, as performed by certified providers, includes taking vital signs (heart rate, blood pressure), checking blood sugar (especially important for diabetics), and testing blood for any negative reactions.

Experts note that, although rare, unmonitored HGH use can cause the following side effects:

Again, an experienced and licensed HRT provider is trained to look out for side effects or negative reactions in patients and to take corrective action and, equally importantly, to always use only real human growth hormone sourced from a high-quality vendor. Never endanger your health with sub-par providers or drugs.

Questionable HGH Supplements Available on the US Market Without Prescription

Selling or buying HGH without a prescription for the patient is illegal, punishable in the US under section 303F of the US Federal Food, Drug, and Cosmetic Act. Violators can face jail time and fines. To get around these regulations, in addition to the outright fake products that imitate real HGH medicines, some sellers market other products as “HGH” when they actually contain no growth hormone. Examples include:

Most of the “black market” HGH comes from China, Turkey or other countries. Not only is foreign, unregulated HGH illegal to use in the United States but it also carries a substantial risk of contamination. Although the lower price tag might be enticing, be safe by insisting on HGH that is certified to be legitimate and pure.

HGH Medications That Require a Prescription

Because of the need for medical supervision during therapy, any HGH supplement designed for injection requires a prescription. The following medicines used in HRT require a prescription.

Who is Authorized to Write Prescriptions in the United States?

In the US, only healthcare professionals who have completed the proper education and training to care for patients from an accredited institution are qualified to write prescriptions. Examples include:

HGH, when used properly, has potent health benefits for many people. However, fake and/or contaminated HGH makes treatment without the supervision of a qualified, experienced practitioner dangerous. For the best, most effective therapy, visit a professional HRT therapy clinic. Only medical doctors and a handful of other professionals have the necessary skillset and legal backing to perform hormone replacement therapy.