ASK A QUESTION
Medzone  >  Hormones   >  Can Low Testosterone Be a Cause of Peyronie’s Disease? 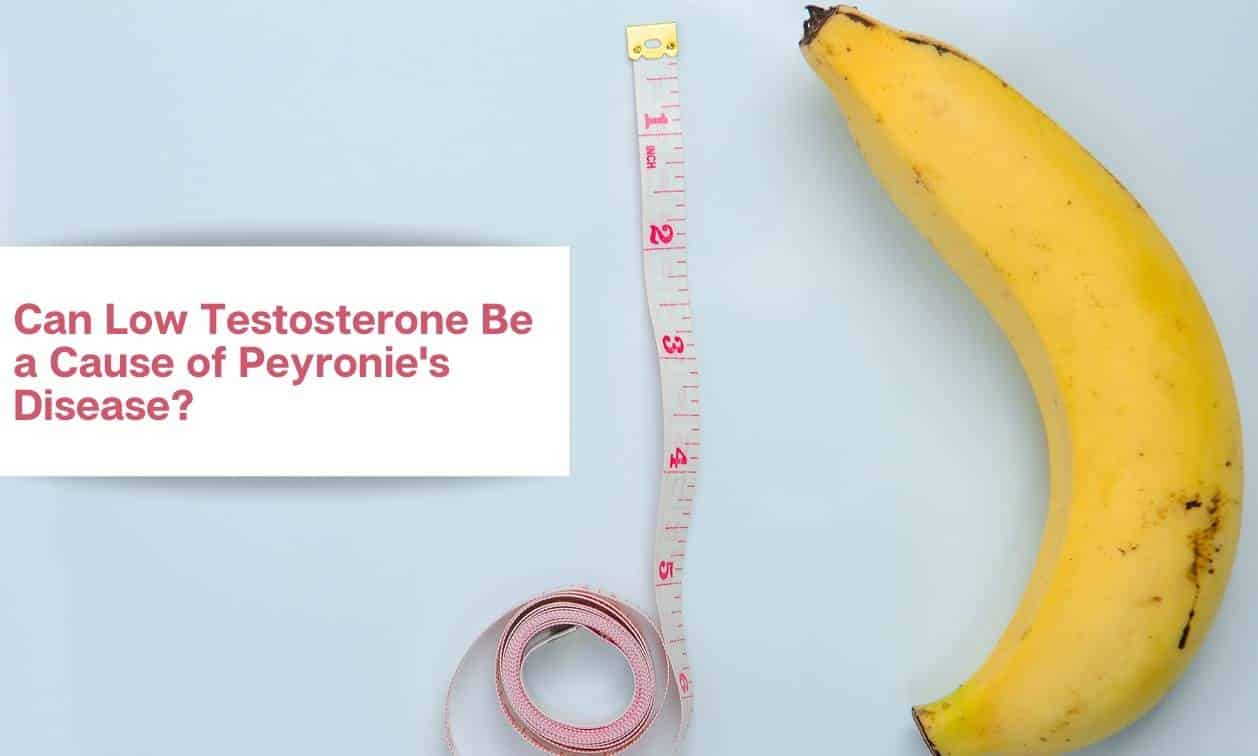 Can Low Testosterone Be a Cause of Peyronie’s Disease?

Is there a link between low testosterone and Peyronie’s Disease?

Peyronie’s disease is a disorder that results in a bent or curved penis. Like other sexual health issues in men, such as erectile dysfunction, Peyronie’s disease, or PD, seems to be more common in men with low testosterone.

That does not mean that low testosterone necessarily causes PD, but they are what doctors and medical researchers refer to as “comorbid conditions,” and there are studies that suggest while perhaps not a direct “cause,” there are reasons that men with low testosterone may be more likely to develop Peyronie’s.

What is Peyronie’s Disease?

Peyronie’s disease is a condition characterized by a marked bend or curvature of the penis. The curve is caused by scar tissue that builds up, causing “plaques” beneath the skin surface of the penis. Some men can live just fine with the curve. Some of their partners even find it unusually attractive.

However, for most men, Peyronie’s can be painful, can cause erectile dysfunction, or can otherwise interfere with normal sexual relations.

What are the Causes of Peyronie’s Disease?

Peyronie’s disease is characterized by a buildup of scar tissue or lumps of plaque under the skin of the penis. The scarring does not usually impact a flaccid penis or is even noticeable when the penis is in a relaxed state. However, when a man with PD becomes aroused and has an erection, the penis is noticeably curved.

As the plaque or hard scar tissue attaches itself to the surrounding erectile tissue, so then when a man with PD has an erection, it causes the erect penis to bend. Sometimes this can cause painful erections, or the bend may be too severe to allow penetration and normal sexual intercourse.

The plaque usually forms due to an injury to the penis. Sometimes men can pinpoint the injury; other times, they may not recall the incident that may have caused the damage. Certain activities can lead to injury that can result in Peyronie’s, such as biking, horseback riding, or vigorous sex.

Doctors really do not know the exact cause of PD. Besides being caused by trauma to the penis, we do know that Peyronie’s runs in families; it is more common in men with certain conditions such as diabetes, in older men, in men with erectile dysfunction, and in men with low testosterone.

Can Low Testosterone be a Cause of Peyronie’s Disease?

Most of the studies that have been done that show an increased likelihood of Peyronie’s and low testosterone indicate that it probably has more to do with the link between low testosterone and erectile dysfunction, than any direct link to the development of the scar tissue typical of Peyronie’s. Since testosterone influences your ability to have a firm erection, men with testosterone-related ED are at greater risk of the kinds of micro-injuries that could lead to PD by engaging in sexual activities with a penis that is “too soft.”

Low testosterone also impacts immune function, so low testosterone could influence the poor healing that leads to the scar tissue typical of Peyronie’s.

Are There Ways to Prevent Peyronie’s Disease?

There are no major lifestyle changes that you can make that are specifically designed to prevent Peyronie’s disease. You can try to refrain from vigorous sex or recreational activities such as mountain biking, motorcycle riding, horseback riding, or anything else that can tend to cause injury to the penis.

In addition, the kinds of things you can do to help prevent ED and keep your testosterone levels high may also minimize your risk of developing PD, such as:

How is Peyronie’s Disease Treated?

There are several treatments available for Peyronie’s. Sometimes it is treated with oral erectile dysfunction medications, which can help with the ED that often accompanies ED; however, Viagra and related drugs do nothing to treat the plaque.

Peyronie’s is also treated with prescription drugs that have had some success in dissolving the plaques and reducing the curve. Vacuum pumps and other straightening devices are also used to correct the curved penis typical of PD. In extreme cases, surgery can be used to remove the scar tissue and correct the curve.

More recently, acoustic wave therapy has been used successfully to treat PD by breaking up the plaque, similar to the way that lithotripsy or soundwaves are used to dissolve kidney stones.

Can Testosterone Therapy be Used to Treat or Prevent Peyronie’s Disease?

Again, since there is little evidence that low testosterone is a direct cause of Peyronie’s disease, testosterone replacement therapy is not used as a specific treatment for PD. However, in men whose PD may be caused or worsened by erectile dysfunction, diabetes, obesity, or other issues related to low T, reversing those conditions through testosterone therapy may — by extension — also help minimize the symptoms of PD. 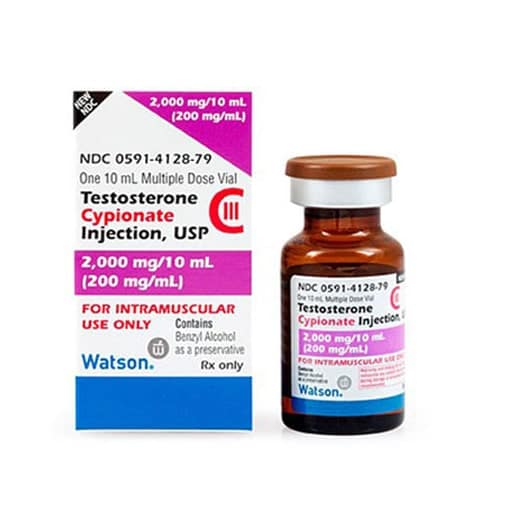 Peyronie’s disease, like erectile dysfunction, can be an embarrassing condition that can severely impact a man’s ability to enjoy an active and healthy sex life. Low testosterone can also impact a man’s sexual health in a number of ways.

However, men no longer need to suffer in silence while dealing with the many conditions that can be brought on or made worse by age-related hormone decline. Our doctors have been treating men with hormone replacement therapies for decades and have helped thousands of men to perform their best physically and sexually at any age.

Peyronie’s disease can be worsened by:

Can You Reverse Peyronie's?

Peyronie’s disease will not resolve or reverse on its own; however, it can be effectively treated, and the curvature reversed with several non-surgical as well as surgical interventions.

How Common is Peyronie's Disease?

Statistics seem to indicate that 1 in 10 men in the US suffers from Peyronie’s Disease. However, doctors believe it is likely more prevalent than that because, like erectile dysfunction, male sexual health issues often go underreported because men are reluctant to discuss such “embarrassing” matters with their physicians.

What Happens if You Don't Treat Peyronie's Disease?

If you do not treat Peyronie’s disease, it will likely only get worse. Also, continuing to have sexual relations with a curved penis puts you at risk of further injury and increased development of scar tissue, and worsening symptoms of PD.